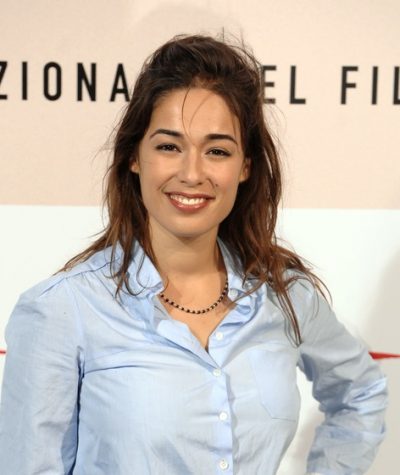 She is the daughter of Maria Dolores and Marino Fleri. Her father was born in Tortu, Estonia, and raised in Rome. He is a diplomat, who has been Italy’s ambassador to Malta, from 1991 to 1993, among other duties. In this clip, Diane stated that her father is of Italian and Maltese descent, and that her mother was born in Vietnam, of Corsican and Breton ancestry. Because of her father’s work, Diane also lived in Jerusalem before moving to Rome.

Diane is often said to have Estonian and/or Vietnamese ancestry, most likely due to the birth places of her parents. It is not clear if this is accurate.