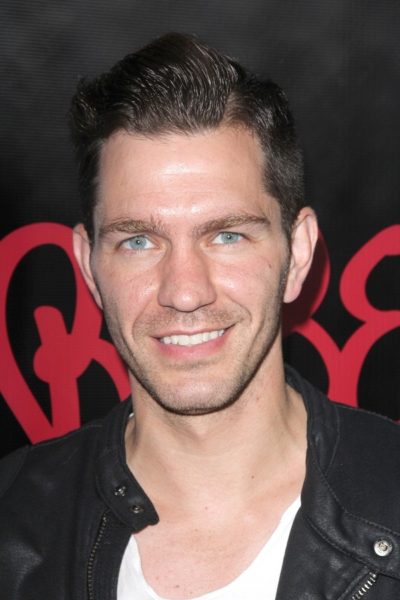 Grammer in 2015, photo by kathclick/bigstock.com

Andy Grammer is an American singer, songwriter, musician, and record producer. He is the son of Kathryn and Red Grammer (Robert Crane Grammer), a musician. Andy is married to singer and songwriter Aijia Guttman, with whom he has a daughter. He is a member of the Bahá’í Faith.

Andy is a third cousin of actor and entertainer Kelsey Grammer, and a third cousin, once removed, of Kelsey’s daughter, actress and beauty queen Greer Grammer. Andy and Kelsey share paternal great-great-grandparents.