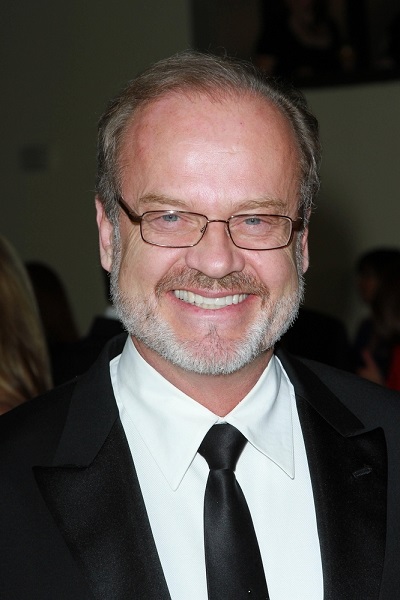 Grammer in 2012, photo by PrPhotos.com

Kelsey was born on Saint Thomas, in the U.S. Virgin Islands, and is the son of Sally (Cranmer), an actress and singer, and Frank Allen Grammer, Jr., a musician, who owned a coffee shop and bar and grill, Greer’s Place. He was raised in New Jersey and Florida. Kelsey is a third cousin of musician Andy Grammer. The two share paternal great-great-grandparents.

Kelsey’s paternal grandmother was Edna M. Weeks (the daughter of Wilbur Kelsey/Kelcey Weeks and Ella M. Romaine). Edna was born in New Jersey. Wilbur was the son of Edward Alphonso Weeks and Gertrude Melick. Ella was the daughter of John Prarr Romaine and Rosa Sabina Clark.

Kelsey’s maternal grandfather was Gordon Savage Cranmer (the son of William Stockton Cranmer and Cora May Savage). Gordon was born in California. William was the son of Thomas Jefferson Cranmer and Unity Angeline Ogle. Cora was the daughter of Ambrose Benjamin Savage and Emma Jane Combs.

Kelsey’s maternal grandmother was Evangeline Lucille/Lucile Dimmick (the daughter of Ellis Loughborough Dimmick and Genevieve Marriott Geddes). Evangeline was born in California. Ellis was the son of Joseph Dimmock/Dimmick, Jr. and Mary Frances Kreichbaum. Genevieve was the daughter of Charles Blair Geddes and Amelia Rebecca Farnell/Farnham.