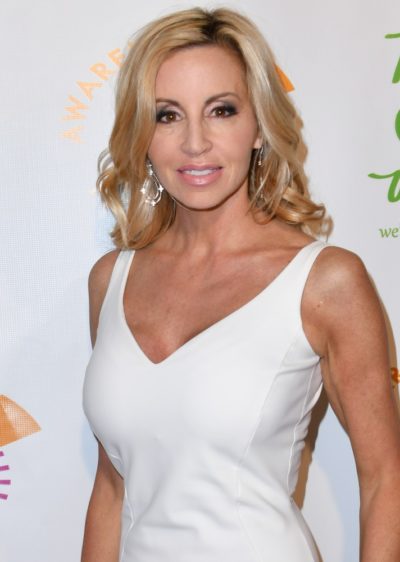 Camille is the daughter of Maureen and Joseph Donatacci. She has two children with her former husband, actor and entertainer Kelsey Grammer.