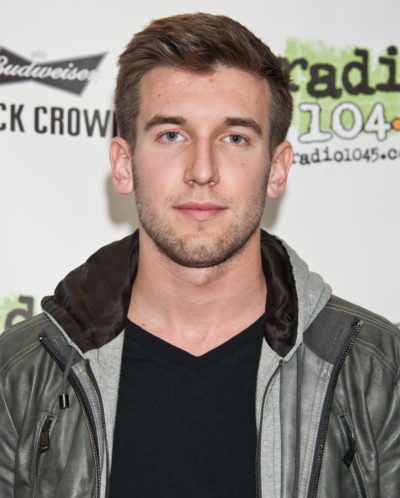 Max Frost is an American singer and songwriter.

He is the son of Lucy Elizabeth (Nickerson) and Michael Anthony “Mike Terri” Frost.

Max’s patrilineal ancestry can be traced back to his eighth great-grandfather, George Frost, who was an English immigrant.