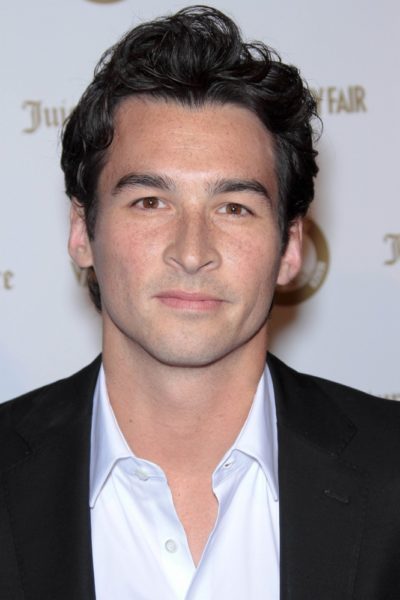 Jay Hayden is an American actor.

Jay is the son of Sunja (Yi) and David Hayden. His father is American, and has English, Irish, and Scottish ancestry. His mother was born in Seoul, South Korea. Jay is married to actress Nikki Danielle Moore, with whom he has two children.