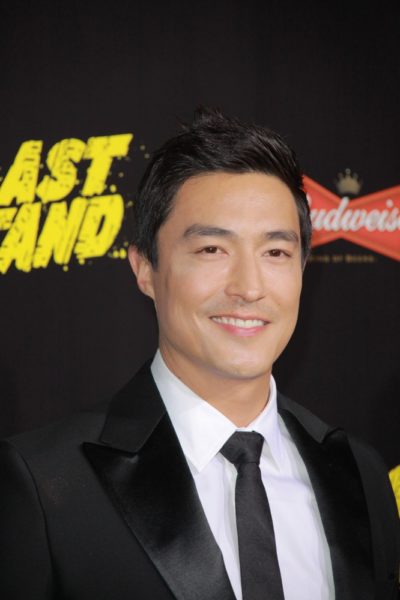 Daniel Henney is an American actor and model. He has appeared in Korean television dramas and commercials. In the U.S., he is known for his role as Agent Zero in the film X-Men Origins: Wolverine.

His father, Phillip Henney, is American-born, of German, Irish, English, and Scottish, descent. His mother, Christine, was born in Busan, South Korea, and was adopted as an infant, by a white American couple.

Daniel’s paternal grandfather was Bryan William Henney (the son of Pardon Briggs Worden Henney and Maude Ellen Ayres/Ayers). Bryan was born in Michigan. Pardon was the son of John Isaac Henney and Maretta/Marietta Worden/Warden. Maude was the daughter of Harrison Clinton Ayres/Ayers and Mary Elizabeth McGinley.

Daniel’s paternal grandmother was Grace Arlene Munson (the daughter of Royal Clayton Munson and Theresa/Tressie B. Mallery). Grace was born in Michigan. Royal was the son of Simon S. Munson and Mary Ellen Frazier/Wood. Theresa was the daughter of Charles Willard/William Mallory/Mallery and Sarah Ann Conklin.