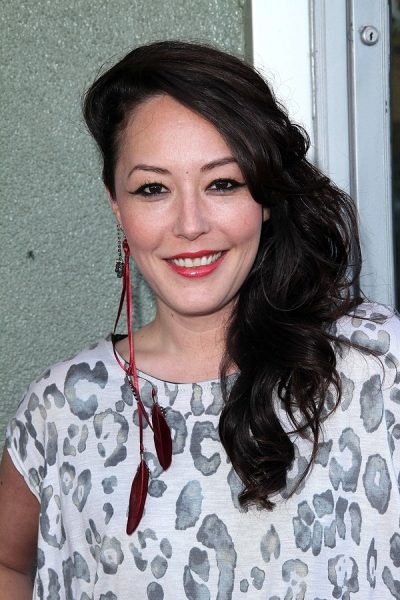 Lobit in 2011, photo by s_bukley/Bigstock.com

Alyssa Lobit is an American actress, film director, and producer.

Her father is of European descent. Her mother is Korean. Among her sisters is film producer Athena Lobit. Together they are informally known as the Lobit Sisters filmmaking team.