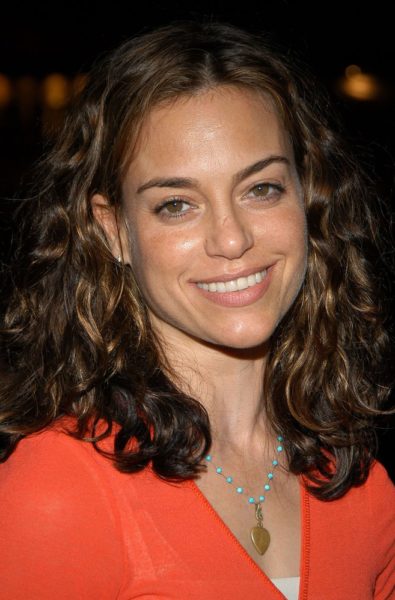 Jennifer Grant is an American actress.

She is the daughter of actor Cary Grant and actress, director, screenwriter, editor, and producer Dyan Cannon. Her uncle is jazz bassist David Friesen. Jennifer is married to director and producer Randy Zisk, with whom she has two children.

Her father was born in Bristol, England, and moved to the U.S. at the age of sixteen. His ancestry was English, one quarter Welsh, and possibly some Scottish. Her mother was born in Tacoma, Washington, of half German and half Russian Jewish descent.

Jennifer’s maternal grandmother was Claire Portnoy (the daughter of Samuel Portnoy and Raechel/Rose Peckar). Claire was a Russian Jewish immigrant.