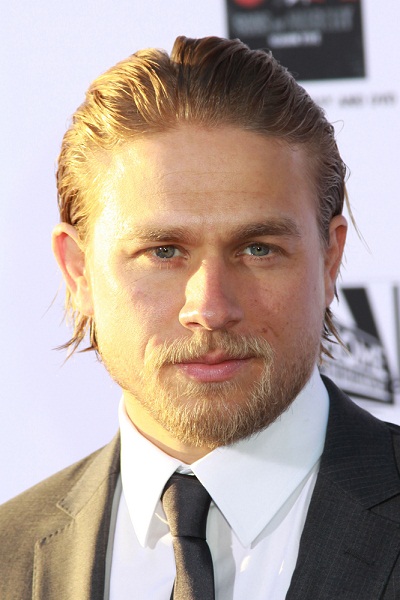 Ethnicity: English, as well as one eighth Irish, small amount of Scottish

Charlie Hunnam is an English actor, screenwriter, and model. He is the son of Jane (Bell) and Willian Hunnam. His maternal grandmother was a portrait artist in Newcastle.

Charlie’s paternal grandfather was Thomas William Hunnam (the son of John Thomas Hunnam and Isabella Graham). Thomas was born in Newcastle upon Tyne, Northumberland, England. John was the son of Joseph Hunnam and Sarah Gill. Isabella was the daughter of James Bewick Graham and Elizabeth H. Rymer.

Charlie’s maternal grandfather was John Martin Johnson (the son of Percy John Johnson and Margaret Ann Irwin Thirlaway). John was born in Newcastle upon Tyne, Northumberland, England. Percy was the son of Herbert George Johnson and Amelia Elizabeth Nunn. Margaret was the daughter of Martin Thirlaway and Maria Haddleton.

Charlie’s matrilineal ancestry can be traced back to Jane Robinson, who was born, c. the early 1800s, in Cumberland, England.

Source: Genealogy of Charlie Hunnam (focusing on his father’s side) – https://www.geni.com