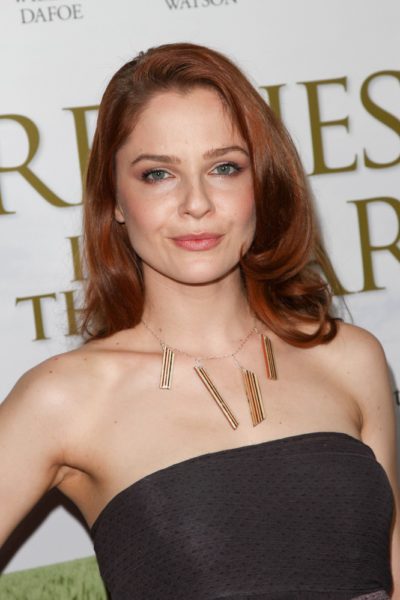 Shannon Lucio is an American actress.

Shannon is the daughter of Juanita and David Lucio. Her mother was likely born in Germany, to an American father and a German mother. She was raised in San Antonio, Texas. Shannon is married to actor Charlie Hofheimer, with whom she has one child.