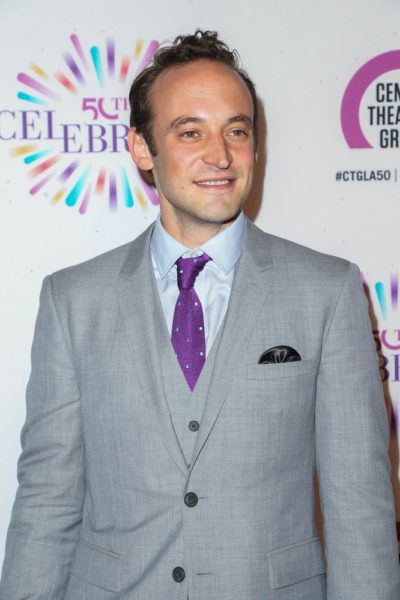 Charlie Hofheimer is an American film, television, and theatre actor.

Charlie is the son of Alice and Craig Hofheimer. He was raised in Brooklyn, New York City, New York. He is married to actress Shannon Lucio, with whom he has one child.

Charlie’s father is of German Jewish ancestry. Charlie’s mother is mostly of German and Swiss-German descent, and is from a Mennonite family.

Charlie’s paternal grandfather was Harry M. Hofheimer (the son of Jefferson Davis Hofheimer and Lillie/Lilly/Lily Jeanette/F. Wertheimer). Harry was born in Virginia, to a Jewish family. Jefferson was the son of Andrew J. Hofheimer and Rachel/Rachael. Lillie was the daughter of Hirsch Wertheimer, who was from Germany, and of Elizabeth Ochs, whose parents were from Germany.

Charlie’s maternal grandmother was Verda/Verday Pauline Lambright (the daughter of Frederick M. “Fred” Lambright and Mabel Elizabeth Miller). Verda was born in Indiana. Frederick was the son of Michael J. Lambright, whose father was German, and of Suzanne/Susan B. Yoder. Charlie’s great-grandmother Mabel was the daughter of Josiah J. Miller and Magdalena “Mattie” Yoder.

Genealogy of Charlie’s paternal grandfather, Harry M. Hofheimer (focusing on his own mother’s side) – https://www.geni.com

Genealogy of Charlie’s paternal great-great-grandfather, Max Gundersheimer (focusing on his own father’s side) – https://www.geni.com