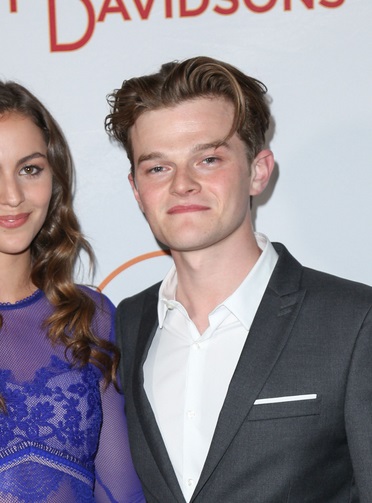 Robert Aramayo is a British actor.

He is the son of Lisa and Michael Aramayo. The Aramayo family in England appears to originate with Felix A. Aramayo and Elena Z., who were from Bolivia.