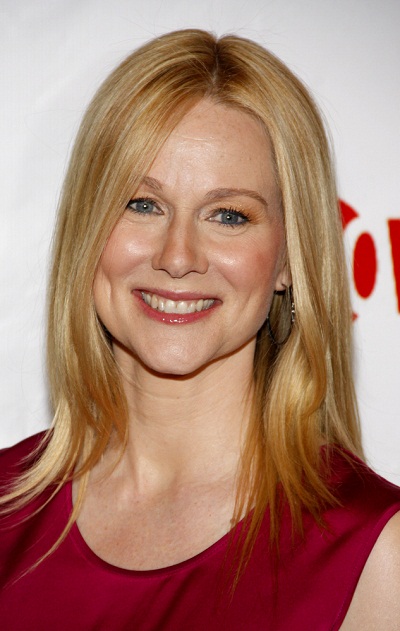 Laura Linney is an American actress and singer. Her roles include the films Primal Fear, You Can Count On Me, Mystic River, Kinsey, and The Savages, and the series The Big C and Ozark, among many others.

She is the daughter of Miriam Anderson “Ann” (Leggett), a nurse, and Romulus Linney (Romulus Zachariah Linney IV), a playwright and novelist. Her father was born in Philadelphia, Pennsylvania. Her mother was born in Nicholls, Coffee, Georgia. She is married to drug counselor Marc Schauer, with whom she has a son.

Laura’s patrilineal line can be traced to William Linney, who was born, c. 1739, in England.

Laura’s maternal grandmother was Miriam Mae Anderson (the daughter of David Anderson and Ella Mae Busbee). Miriam was born in Georgia. David was the son of Sparks Delaware Anderson and Sarah Delilah Salter. Ella was the daughter of Gabriel Wesley Busbee and Josephine Rosa Johnson.

Genealogy of Laura Linney (focusing on her father’s side) – http://worldconnect.rootsweb.ancestry.com

Genealogy of Laura’s father (focusing on his father’s side) – http://www.wikitree.com