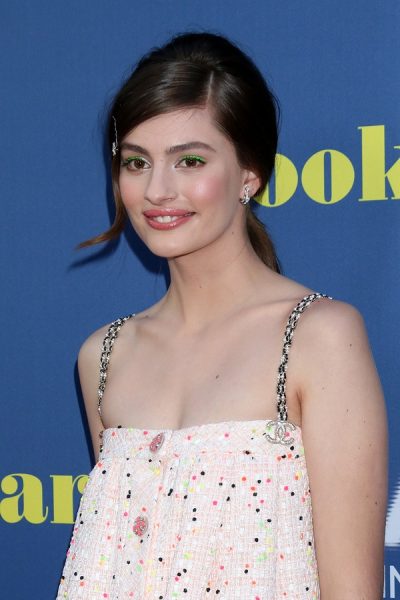 Silvers in 2019, photo by Kathclick/Bigstock.com

Her father, who is American, is from an Ashkenazi Jewish family. Her mother is Swiss.

Diana’s paternal grandmother was Miriam Ferne Levens (the daughter of Harry Benjamin Levens/Levins/Levinsky and Ida Judith Daniels/Daniel). Miriam was born in Minnesota, to a Lithuanian Jewish/Russian Jewish father and a German Jewish mother. Ida was the daughter of Sarah.