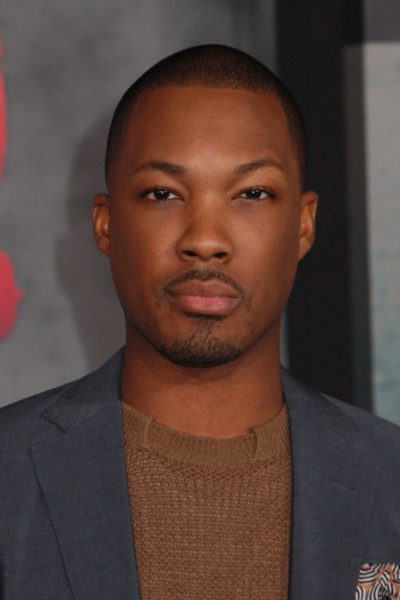 Corey Hawkins is an American actor and singer. He is known for starring in the film Straight Outta Compton (2015).