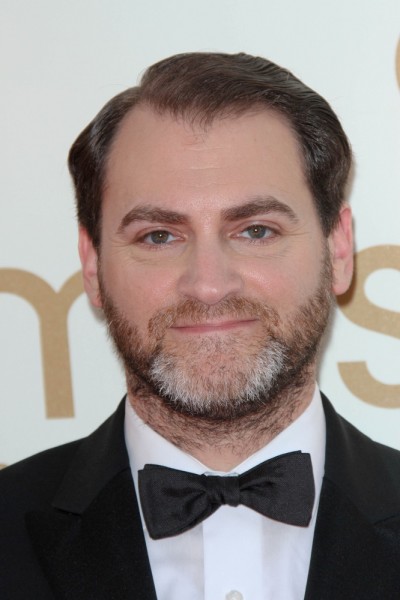 Stuhlbarg in 2011, photo by Prphotos

Michael Stuhlbarg is an American actor. He is known for his roles in the films A Serious Man and Call Me by Your Name, among many others. He was raised in Reform Judaism and had a Bar Mitzvah ceremony.

Michael is married to Mai-Linh Lofgren.

Michael’s maternal grandfather was Alexander Mayer (the son of Albert Mayer and Leah Phillips). Alexander was born in Washington. Albert was a German Jewish immigrant, the son of Simon Mayer and Johanette Kuhn. Leah was born in Canada, to English Jewish parents, Alexander Phillips and Rebecca.

Genealogy of Michael’s maternal grandmother, Marian Elise Rosenwald (focusing on her own father’s side) – http://www.geni.com