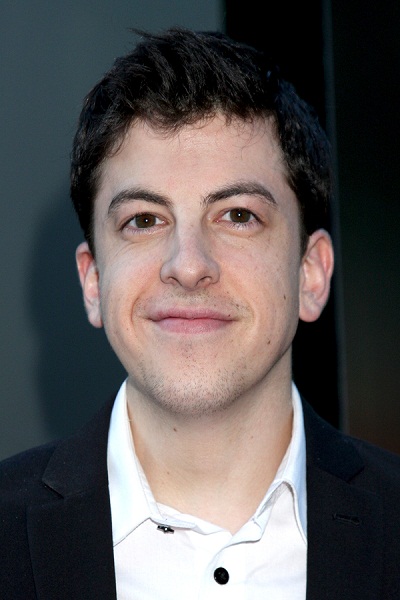 Mintz-Plasse in 2011, image via kathclick/Bigstock.com

Christopher Mintz-Plasse is an American actor, comedian, and drummer.

Christopher’s father is from a Catholic family, of half Polish, three eighths French-Canadian, and one eighth Irish, descent. Christopher’s mother is Jewish (from a family from Austria, Hungary, Russia, Germany, and Poland).

Christopher’s maternal grandfather is William Arthur Mintz (the son of Charles B. Mintz and Margaret Winkler). William was born in New York. Charles was a prominent film producer and distributor, and was born in Pennsylvania, to Austrian Jewish parents, Wolf/Wolfe/William Mintz and Mary Hershfield/Hershfeld. Christopher’s great-grandmother Margaret, known as M.J. Winkler, was a key figure in silent animation history, and was involved in the histories of Max and Dave Fleischer, Pat Sullivan, Otto Messmer, and Walt Disney. Margaret’s brother, Christopher’s great-great-uncle, was animation producer George Winkler. Margaret was a Hungarian Jewish immigrant, the daughter of Leopold Winkler and Katherine/Catharina Deutsch.

Genealogy of Christopher’s paternal great-great-grandfather, André Plasse (focusing on his own father’s side) – http://worldconnect.rootsweb.ancestry.com