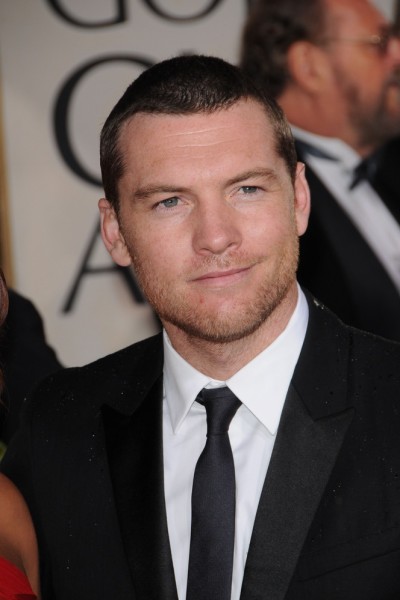 Worthington in 2010, photo by Prphotos

Sam Worthington is an actor and writer. He was born in Godalming, Surrey, England, and moved to Perth, Australia, when he was six months old; he was subsequently raised in Australia. He is married to Australian model and television presenter Lara Bingle, with whom he has three children.

Sam’s paternal grandmother was Henrietta A. Dixon (whose parents’ surnames were Dixon and Sword). Henrietta was born in South Shields, Durham, England. Sam’s great-grandmother Sword was the daughter of Elijah Sword and Martha Jane Mason.