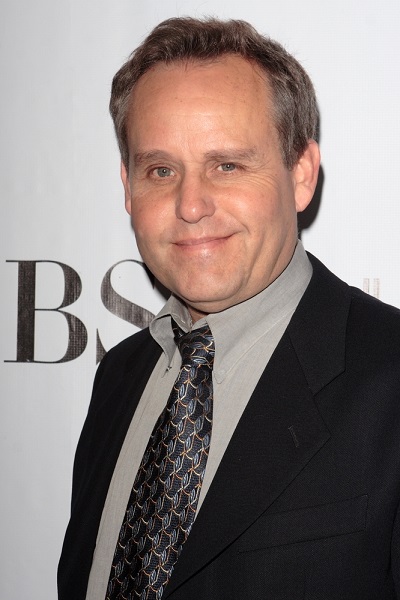 Peter MacNicol is an American actor. His paternal grandfather, originally surnamed “Johnsen”, was of Norwegian descent. His father also had French-Canadian and Irish ancestry, while his mother was of Austrian, German, English, Dutch, and Scots-Irish (Northern Irish) descent.

Peter’s paternal grandfather was John Edward Johnson (the son of Iver Karinus Johnsen and Eli Olsdatter). Iver and Eli were Norwegian. Eli was the daughter of Ole Olsen and Berith Pedersdotter.

Peter’s paternal grandmother was Adele Mary Raboin (the daughter of Maxime Raboin and Mary Bush). Maxime was born in Canada, to French-Canadian parents, Louis Frederic Rabouin and Domithilde Guilmette. Mary had French and Irish ancestry, and was likely the daughter of Joseph Boucher and Margaret Donahue.

Peter’s maternal grandfather was Samuel Gottlich (the son of Henry A. Gottlich and Lena Barnett). Henry was born in Austria or Germany. Lena was born in England.