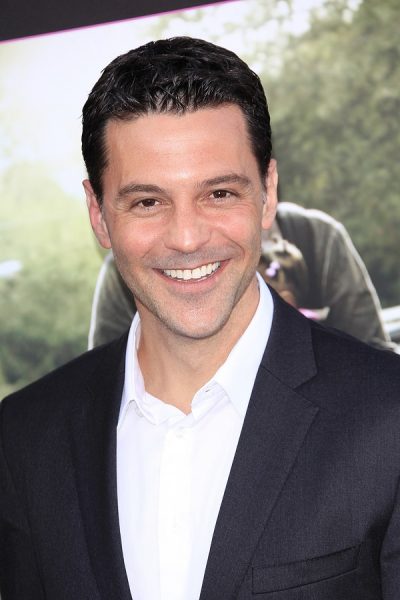 David Alan Basche is an American actor. He is known for his roles in the film United 93 and the series The Exes, Three Sisters, and The Starter Wife, among other works.

His family is Ashkenazi Jewish. He is married to actress Alysia Reiner, with whom he has one child.

David’s paternal grandmother was Fannie/Fanny Krawitz (the daughter of Louis Krawitz and Rachel Solmenowitz). Fannie was born in Indiana, to parents from Russia and Poland.

David’s maternal grandfather was Benjamin Orgel (the son of Noel Orgel and Fannie Kranish). Benjamin was born in Austria.

David’s maternal grandmother was Lillian Myers (the daughter of Jacob Myers and Anna Urssolsky). Lillian was born in Russia.