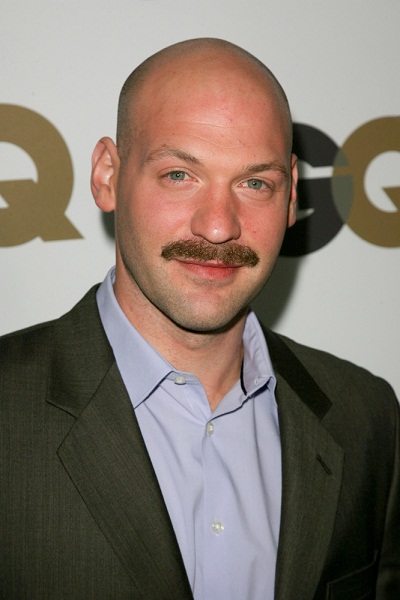 Corey Stoll is an American actor. He has had leading roles in the films This Is Where I Leave You, Ant-Man, and The Many Saints of Newark, and the series House of Cards, among many other projects.

Corey is the son of Judith and Stephen Stoll. His father co-founded the preparatory The Beacon School. His parents are both Jewish (of Russian Jewish, Hungarian Jewish, Austrian Jewish, Polish Jewish, Lithuanian Jewish, and German Jewish descent).

Corey is married to actress Nadia Bowers, with whom he has one child. Nadia is a descendant of the Dukes of Leuchtenberg, and of Napoleon‘s first wife, Joséphine de Beauharnais, though Nadia does not descend from Napoleon himself.

Corey’s paternal grandfather was Leonard Marvin Stoll (the son of Frank Stoll and Henrietta Feltman). Leonard was born in New York, to a Russian Jewish father and a Hungarian Jewish mother. Henrietta was the daughter of Moris/Moses Feltman and Lillie Racht.