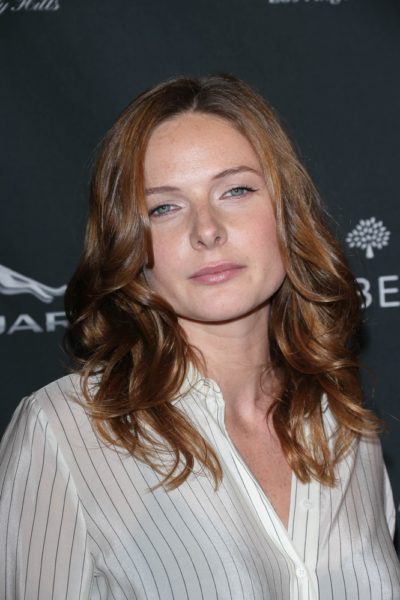 Ferguson in 2014, photo by Prphotos

Rebecca Ferguson is a Swedish actress. She is known for starring in the films The White Queen (2013) and Mission: Impossible – Rogue Nation (2015), among others.

Rebecca’s father is Swedish. Her mother, Rosemary Margaret Ferguson, was born in England, and moved to Sweden when she was 25 years old. Rebecca’s maternal grandfather was Scottish, and her maternal grandmother, whose surname was Martin, was from Northern Ireland.

Rebecca was raised in Vasastan, central Stockholm. She speaks Swedish and English.

Rebecca has two children, including a son with her former partner, Ludwig Hallberg.