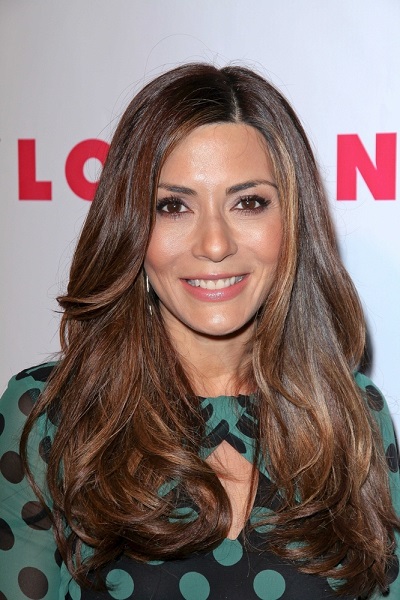 Nichols in 2012, photo by Prphotos.com

Marisol Nichols is an American actress. She is known for her roles on 24 and Riverdale, and in the film Vegas Vacation.

Marisol was raised by her mother, Maria, who is a Texan of Mexican descent, and her stepfather Randy. Her biological father, a Flamenco dancer, is Jewish, from a family from the Austro-Hungarian Empire and Hungary.

She has a daughter with her husband, cinematographer and director Taron Lexton.

Marisol’s paternal grandfather was Elmer Wallace Falkenhof (the son of Solomon/Salomon/Sol/Saul Falkenhof and Helen/Nellie Rosenberg). Elmer was born in Ohio. Solomon was a Jewish emigrant from Germany, and was the son of Isaac Falkenhof and Rebecca Popert. Helen was born in Michigan, to Jewish parents from the Austro-Hungarian Empire, Henry Rosenberg and Rose Buchsbaum.