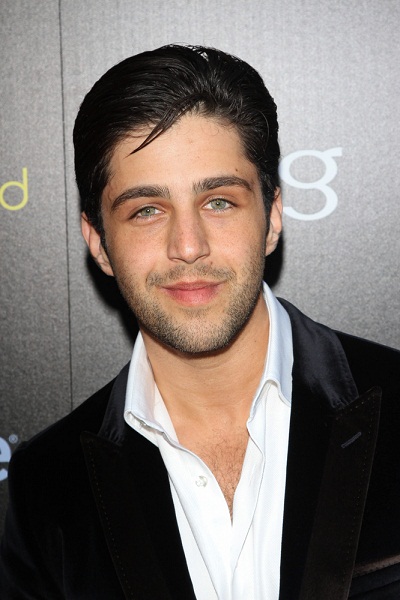 Josh Peck is an American actor, comedian, and YouTube personality. He is known for his roles in the films Snow Day, Max Keeble’s Big Move, The Wackness, and Thirteen, and on the shows Turner & Hooch and Grandfathered, among a multitude of other credits.

Josh was raised in the Jewish faith, and had a Bar Mitzvah ceremony. He was brought up by his single mother, Barbara, who is Jewish. Her surname is Peck, and the original family name is Peckerman. It is not publicly known who Josh’s biological father is. He was also Jewish. He is married to Paige O’Brien, with whom he has two children. Paige is the daughter of football quarterback Ken O’Brien.

Josh’s maternal grandfather was named Jack Peckerman (the son of Itzhak/Isidore/Izzy Usher Peckerman and Dora/Dorothy). Jack was born in New York, to parents from Poland. Itzhak was the son of Usher Zeilik Peckerman, who was from Antnofka, Kiev.