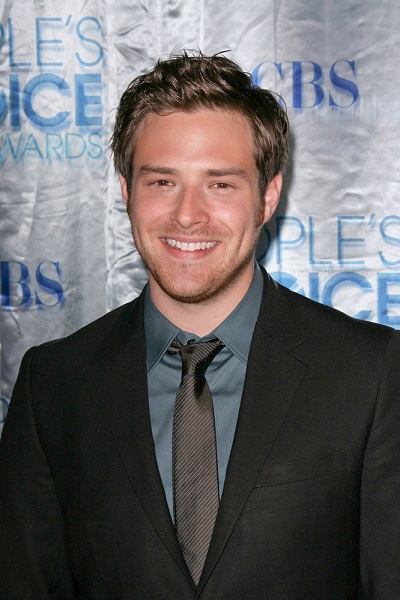 Rappaport in 2011, photo by Prphotos.com

Ben Rappaport is an American actor.

His father is Ashkenazi Jewish, of Polish Jewish and Russian Jewish origin. His mother has French-Canadian, English, and Irish ancestry. Ben’s parents are members of a Reform temple. His mother likely converted to Judaism. Ben was raised Jewish and had a Bar Mitzvah ceremony.

Ben’s maternal grandmother is Jacqueline A. “Jackie” Jarvis (the daughter of John Eli Jarvis and Anne/Annie Taylor). Jacqueline was born in Massachusetts. John was the son of Adjuture Gervais/Jarvis and Hermina “Minnie” Miller. Annie was the daughter of English parents, James R. S. Taylor and Mary Elizabeth Moore.

My family came to New York at the height of the mass exodus of Ashkenazi Jews from the Pale of Settlement in the early 1900s/1910s. When I searched for information on my Great Grandpa Ben Rappaport (whom I’m obviously named after), the amount of Yiddish speaking, Russian born men by that name on the lower east side in that time period brought me to the conclusion that Ben Rappaport was like a Jewish ‘John Smith’ of sorts.

Sources: Interview with Ben about his Jewish religion – http://jewishjournal.com

Genealogy of Ben Rappaport (focusing on his father’s side) – http://levinsongenealogy.org