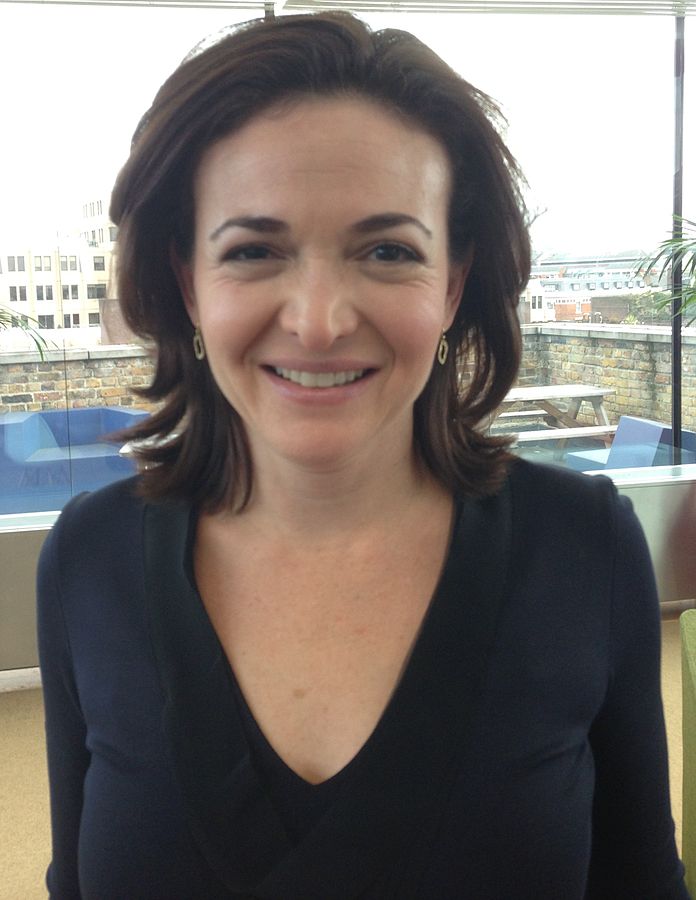 Sandberg in 2013, photo by cellanr

Sheryl Sandberg is an American technology executive, activist, and author.

Sheryl is the daughter of Adele and Joel Sandberg.

Sheryl is married to marketing CEO and news producer Tom Bernthal. Tom is the brother of actor Jon Bernthal. She was previously married to management consultant and businessperson Dave Goldberg, until his death, with whom she has two children.

A DNA test whose results were displayed on the show Finding Your Roots with Henry Louis Gates, Jr. (2019) stated that Sheryl’s genetic ancestry is:

Sheryl’s paternal grandfather was Emanuel Sandberg (the son of Gimple Sandberg and Sadie Berler). Emanuel was born in New York, to Austrian Jewish parents. Gimple was the son of H. David Sandberg. Sadie was the daughter of Shiya/Shiah Berler.

Sheryl’s paternal grandmother was Sadie “Syd” Kreiner (the daughter of Samuel Kreiner and Kate/Katie Provisor). Sadie was born in New York, to Austrian Jewish parents. Samuel was the son of Abram Kreiner and Sara Sehter. Kate was the daughter of Max Provisor and Rachel/Ruchel Josef.