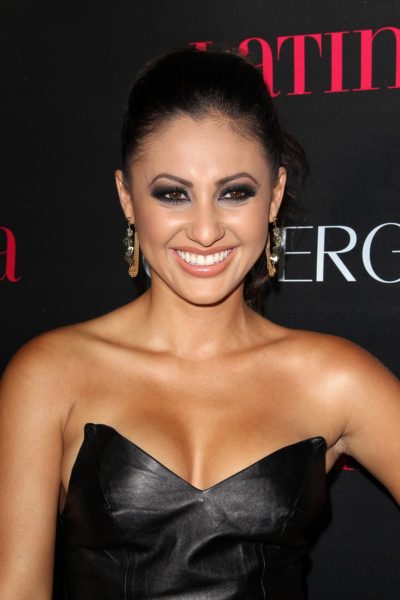 Raisa in 2012, photo by kathclick/Bigstock.com

Francia Raisa is an American actress. She appeared in the film Bring it On: All or Nothing and the television series The Secret Life of the American Teenager. Her father, Renán Almendárez Coello, is a Honduran-born radio personality. Her mother, Virginia Pelayo, is of Mexican descent.

When asked about growing up as a Latina in Los Angeles, she stated: