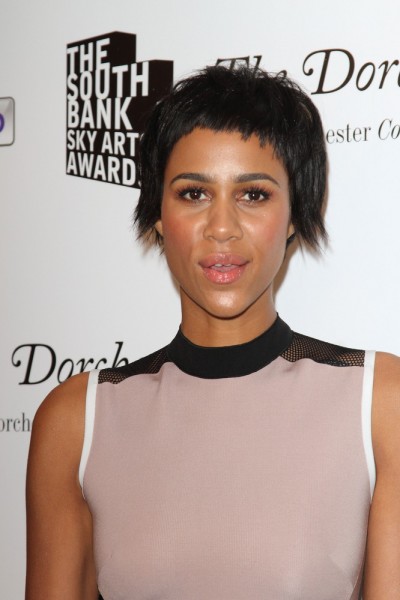 Ashton in 2014, photo by Prphotos.com

Zawe Ashton is a British actress, playwright, and director. She is known for her roles on the shows Fresh Meat and Not Safe for Work and in the films Velvet Buzzsaw and Dreams of a Life.

She was born in Camden, to a Ugandan mother, Victoria, and an English father, Paul Ashton. She has one child with her fiancé, actor Tom Hiddleston.