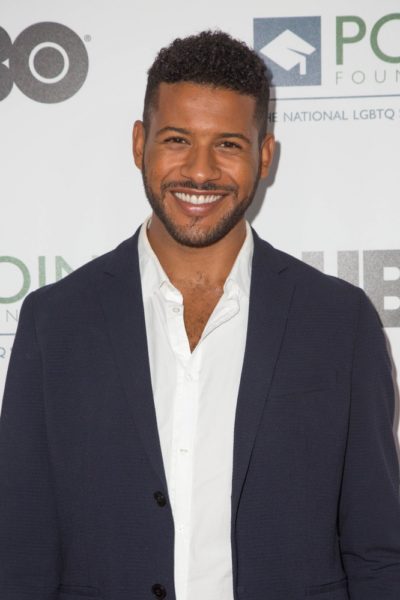 Jeffrey Bowyer-Chapman is a Canadian actor and fashion model.

Jeffrey was adopted by a Canadian couple as an infant, and was raised in Rimbey, Alberta. Jeffrey’s biological brother is football player Cleyon Laing. Bowyer and Chapman are his adoptive parents’ surnames.

My father is from Jamaica, my mother is from the UK, but I was adopted as an infant by a really wonderful family, in Alberta, Canada. What we refer to as, “Texas of the North”. So I was a mixed race child in a predominantly white environment.