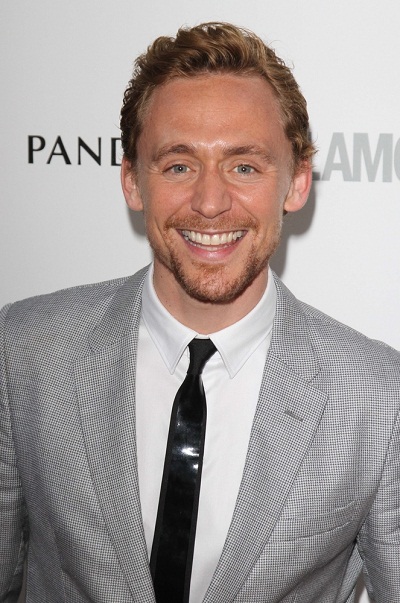 Hiddleston in 2012, photo by PR Photos

Tom Hiddleston is a British actor, producer, and musical performer. He is the son of Diana Patricia (Servaes), a former stage manager, and James Norman Hiddleston, a physical chemist.

His father is Scottish. His mother is English, and is of English, along with some German and Scottish, descent. One of Tom’s maternal great-great-grandfathers, through the Servaes line, was of German parentage. Tom has one child with his fiancée, actress Zawe Ashton.

Tom’s maternal grandmother was Patricia Vestey (the daughter of Percy Charles Vestey and Dorothy Emmeline Johnson). Patricia was born in Croydon, Surrey, England. Percy was the son of Sir Edmund Hoyle Vestey, First Baronet, and of Sarah Ann Barker; Sir Edmund was a food producer and importer, and shipowner, who co-founded Vestey Brothers. Dorothy was the daughter of Charles David Johnson and Lucy Jane New Blaxter.

Sources: Articles on some of Tom’s family and relatives – http://www.dailymail.co.uk
https://www.findmypast.co.uk

Genealogy of Tom Hiddleston (focusing on his mother’s side) – http://www.geni.com