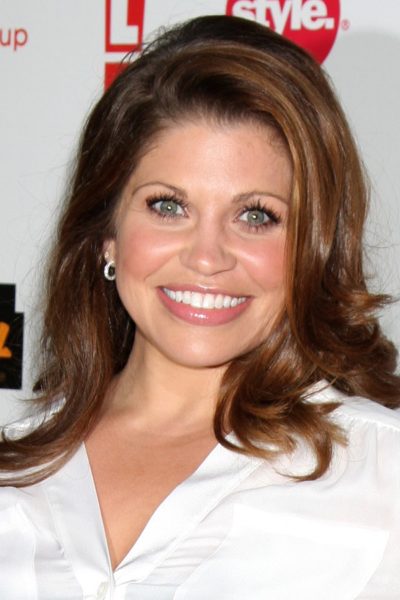 Fishel in 2010, photo by kathclick/Bigstock.com

She is married to writer, comedian, and art dealer Jensen Karp, with whom she has a son.

Danielle’s paternal grandfather is Gerald Clavin Fishel (the son of John Fishel and Ethel Mae Venters). Gerald was born in California. Ethel was the daughter of Alex Venters and Etta Noles.

Danielle’s paternal grandmother is Kathleen Isabel Rupp (the daughter of Norbert John Rupp and Josephine McIlroy). Norbert was the son of John Rupp and Annie McMahon. Josephine was born in Canada, to Scottish parents, Joseph McIlroy and Isabelle Logie.

Danielle’s maternal grandmother was Doris Sammut (the daughter of Pacific Sammut and Grace Camilleri). Doris was born on Mosta, Malta.