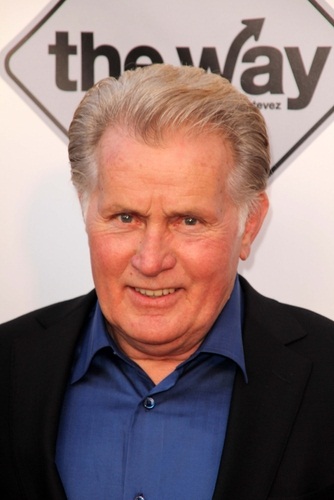 Martin’s paternal grandmother was named Dolores Martinez (the daughter of Carmen Martinez). Dolores was born in Parderrubias, Galicia. Carmen was the daughter of Francisca Martínez Suárez.