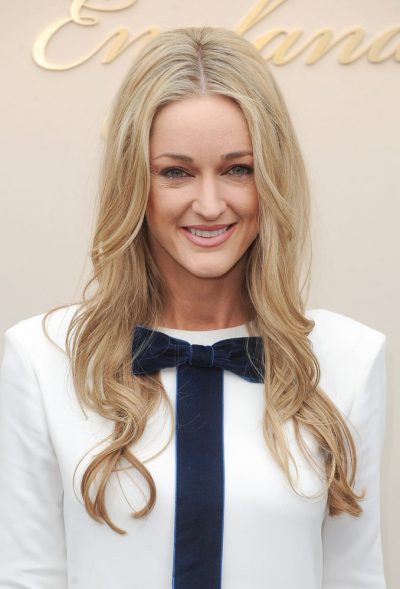 Her father, Gordon Charles Uechtritz, is a cattleman, from Rabaul, East New Britain, Papua New Guinea. He is of German, English, Scottish, Swedish, European Royal, Samoan, Irish, and Danish descent. Her mother, Debra Lynn (Hastings), is from Carterton, Wellington, New Zealand, and is of half English and half Scottish ancestry.

Storm is married to Irish singer, songwriter, musician, and philanthropist Ronan Keating, with whom she has a son.

Storm’s paternal grandmother was Mary Louise “Mary Lou” Harris (the daughter of Charles Gordon Harris and Ursula Anderson). Mary Lou was an English emigrant, from Woolwich, London. Storm’s great-grandfather Gordon was the son of Charles Harris, who was English, and of Mary Moir, who was Scottish. Ursula was born in Barry, Vale of Glamorgan, Wales, the daughter of a Swedish mariner, Anders Andersson (later Andrew Anderson), and of an Irish emigrant, Louisa Trowell, of Inis Cathaigh, County Clare, whose own father was English.

Storm’s matrilineal line can be traced back to her third great-grandmother, Jane Stevenson, who was born in Ireland.