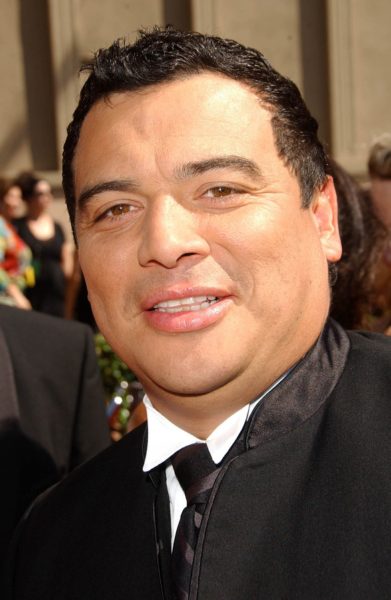 Mencía in 2007, photo by s_bukley/Bigstock.com

Carlos Mencía is an American comedian, writer, and actor. He was born in San Pedro Sula, Honduras, to a Mexican mother, Magdelena Mencía, and a Honduran father, Roberto Holness. He grew up in East Los Angeles, California.

His comedy often delves into the issues of race, culture, and social class.

Honduras is a country located in Central America. 90 percent of the population is made up of people of Mestizo background (a mix of Amerindian and European).

Carlos is married to Amy, with whom he has a son.