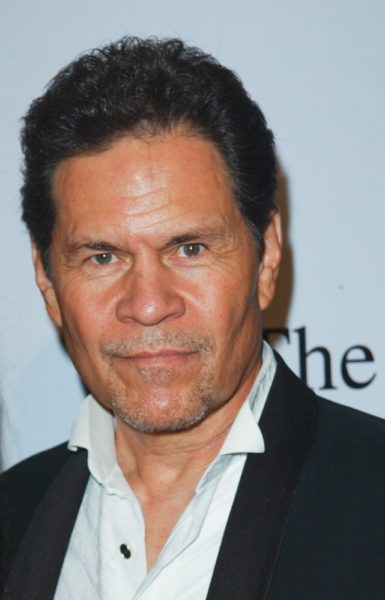 A Martinez is an American actor and singer.

A is married to Leslie Bryans, with whom he has three children.

A’s maternal grandfather was named William James Hull (who possibly was the son of William Hull and Clara Buehler). A’s grandfather William was born in Ohio.