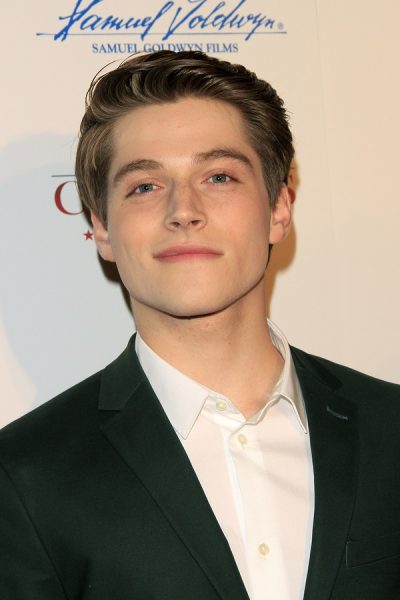 Gutierrez in 2017, photo by kathclick/Bigstock.com

Froy Gutierrez is an American model, actor, and musician. His stars in the series Cruel Summer.

His father, Froylan, is from Mexico. His mother, Heather J. Lee, is a reporter and documentary filmmaker from Stonington, Maine.

He has deep ancestral roots in Mexico and is very proud of his native heritage. He has said:

I am very passionate and vocal about issues facing people of color, so I find it odd that I am often referred to as a white boy. I totally acknowledge the privilege that comes from being “white passing,” but it bothers me when my Caxcan-native and Mexican roots are erased. When people refer to mixed people as white, they are feeding into the same systems of oppression that erase the stories of POC. There’s a lot of pressure to either tokenize or whitewash myself, and I hope I do not do either of those.