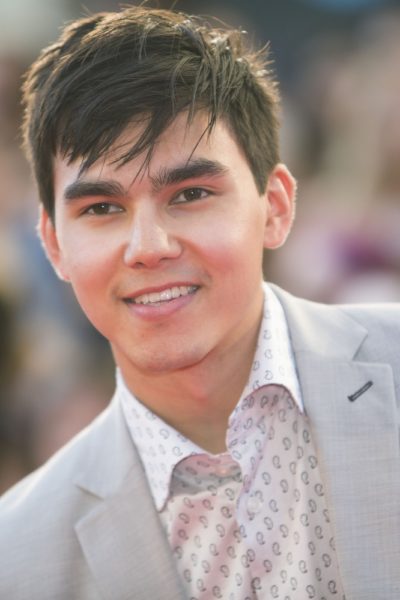 Tyler Shaw is a Canadian singer and actor. He was raised in Coquitlam, British Columbia. He is married to Alex Karolczyk.

Tyler’s maternal grandfather is Donald Zurakowski (the son of Stephen Zurakowski and Anne/Annie Mardel). Donald is of Polish descent. Stephen was the son of Joseph Zurakowski and Franciszka Sikora. Anne was the daughter of Michael Mardell and Antonina Mlieczko.