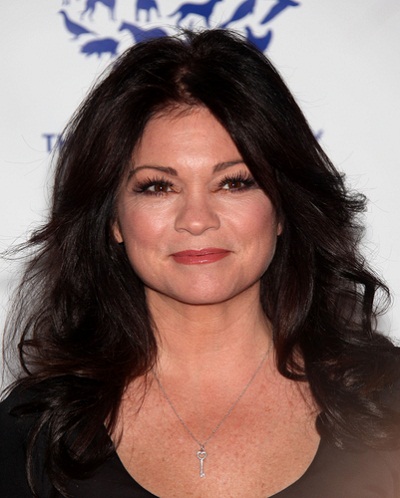 Valerie Bertinelli is an American actress and television personality. She is known for starring on the television series One Day at a Time.

Genealogy of Valerie Bertinelli (focusing on her mother’s side) – http://famouskin.com