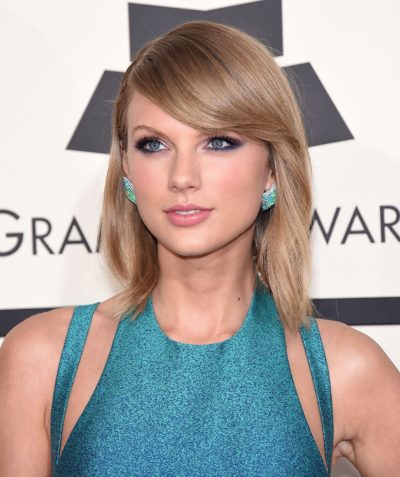 Taylor is the daughter of Andrea and Scott Swift. Her brother is actor Austin Swift. She was raised partly in Wyomissing, Pennsylvania, and Hendersonville, Tennessee.

Taylor’s Swift lines traces to a William Swift, who was born, c. 1593, and lived in Bermondsey, England.

Taylor’s paternal grandmother was Rose Baldi Douglas (the daughter of Charles Gwynn Douglas and Louise Eurindine Baldi). Rose was born in Pennsylvania. Charles was the son of Charles Douglass/Douglas and Mary Gwynn. Louise was the daughter of Charles Carmine Antonio “C. C. A.” Baldi, an Italian man, born in Castelnuovo Cilento, Province of Salerno, Campania, Italy, and of his wife, Louisa/Louise Eurindine Sobernheimer, who was born in Pennsylvania, to German parents, Frederick Sobernheimer and Catherine Louise Hammel. Thus, Taylor Swift is of 1/16th Italian ancestry. C. C. A. Baldi was a community leader, who organized a bank and owned a daily Italian-language newspaper, among other businesses.

Taylor’s maternal grandfather was Robert Bruce Finlay (the son of Lancelot George “Lance” Finlay and Eleanor A. “Ella” Mayer/Meyer). Robert was born in Cuyahoga County, Ohio. Lancelot was born in Southampton, Hampshire, England, to a Scottish-born father, George Finlay, and to an Irish-born mother, Emma Lynch. Eleanor was the daughter of German parents, Julius Mayer, from Bavaria, and Delia Gunther.

Taylor’s maternal grandmother was Marjorie Finlay (born Marjorie Moehlenkamp, the daughter of Elmer Heinrich/Henry Moehlenkamp and Cora Lee Morrow). Marjorie was born in Tennessee, and was an opera singer and television personality. Elmer was the son of Henry Johann/John Moehlenkamp and Emma Bruns, who were of German descent. Cora was the daughter of Sanford Hewitt Morrow and Sallie Wells Faulkner. 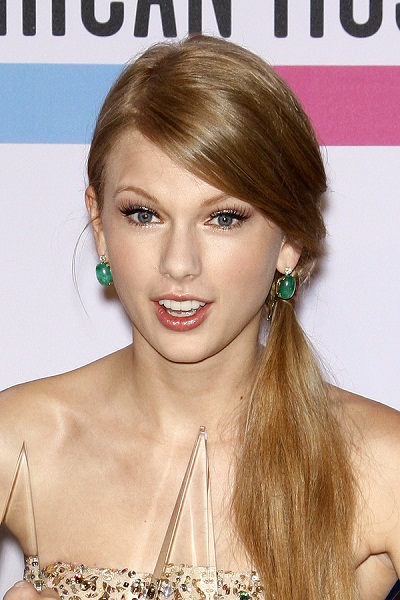