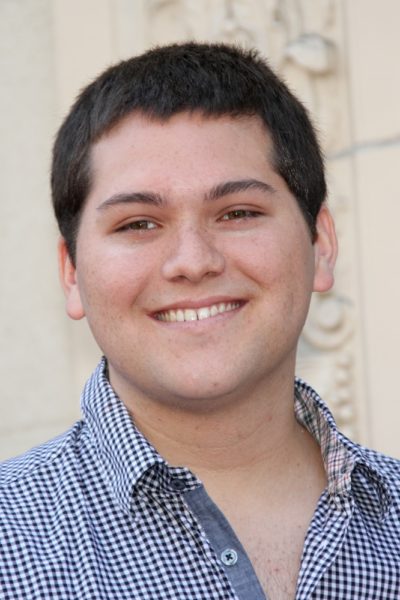 Wolfgang Van Halen is an American musician. He is the bassist of the rock band Van Halen. Wolfgang is the son of musician, songwriter, producer, and inventor Eddie Van Halen and actress Valerie Bertinelli. His uncle is musician Alex Van Halen. Other members of Van Halen include/have included Michael Anthony, Sammy Hagar, David Lee Roth, his uncle, Alex, and his father, Eddie.

Wolfgang’s father was born in Nijmegen, Netherlands, and was of Dutch, Indonesian (Javanese), and 1/16th Italian, descent. He moved to Pasadena, California, with his family in 1962. His mother was born in Wilmington, Delaware, and is of Italian ancestry on her father’s side, and of English, with a small amount of Irish ancestry, on her mother’s side.

Wolfgang’s paternal grandmother was Eugenia van Beers (the daughter of Frans van Beers and Eugenie Rygelo Mafficioli del Castelletto). Wolfgang’s grandmother Eugenia was born in Rangkasbetoeng, on the island of Java, Dutch East Indies, now Indonesia. She was Eurasian, and had Indonesian, Dutch, and one eighth Italian, ancestry. Frans was born in Bojonegoro, of Dutch and Indonesian descent, the son of Nicolaas van Beers, who was born in the Netherlands, and of Bidjie. Wolfgang’s great-grandmother Eugenie was the daughter of Regolo Mafficioli del Casteletto/Castelletto, whose father was of Italian origin, and of Riobinem/Roebinem, who was Javanese.

Wolfgang’s maternal grandfather was Andrew Francis Bertinelli, Jr. (the son of Nazzareno Bertinelli and Angeline/Angelina Maddalena Crossa/Crosa). Nazzareno was born in Scheggia, Province of Perugia, Umbria, Italy, the son of Andrew Bertinelli and Adelia. Angeline was the daughter of Francesco/Frank George Crossa and Maria Francesca “Mary” Possio, who was born in Lanzo Torinese, Province of Turin, Piedmont, Italy.

Genealogy of Wolfgang’s mother (focusing on her mother’s side) – http://famouskin.com