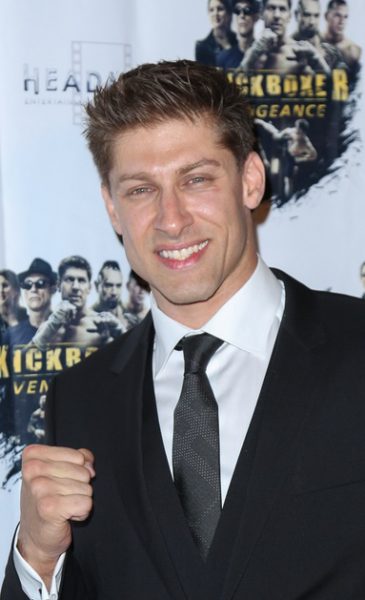 Alain Moussi is a Canadian actor, stuntperson, and martial artist. He is known for starring in several Kickboxer films, as well as Street Fighter: Resurrection, and other projects.

Alain was born in Libreville, Gabon, the son of Rita and Jean Moussi. He was raised in Ottawa, Ontario, Canada. His father is originally from Aaba, Koura District, Lebanon. He moved to Canada and became a professor at Université du Québec in Outaouais. Alain’s mother is from Québec, and has French-Canadian ancestry.

Alain has a daughter.