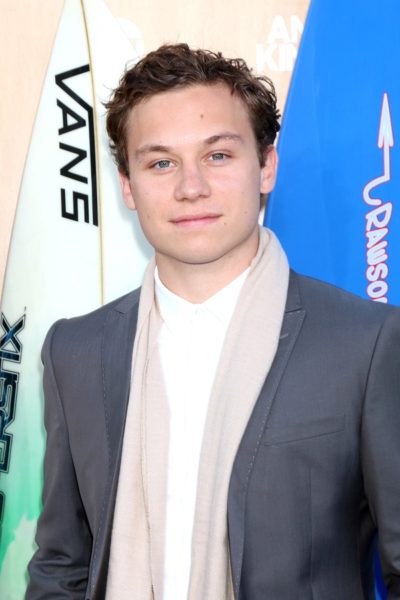 Cole in 2016, photo by Joe Seer/Bigstock.com

Finn Cole is an English actor. He played the younger version of John Cena’s character (who is Vin Diesel’s character’s brother) in the film F9.

He is the son of Elizabeth and Michael Cole. His brother is actor Joe Cole.