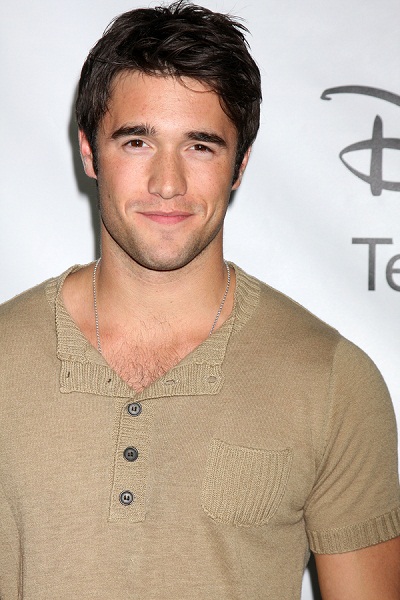 Bowman in 2012, image via kathclick /Bigstock.com

Josh Bowman, also known as Joshua Bowman, is a British actor. His sister is actress Scarlett Bowman. Josh is married to Canadian actress Emily VanCamp, with whom he has a daughter.

Josh’s father is Jewish (of Russian Jewish descent) and his mother is from a Christian background. Josh has stated that he feels “Jew-ish,” that he identifies with both faiths, and that he has also explored Buddhism. He has said:

I’m a Jew-Bu… I celebrate [Jewish] holidays sometimes when I’m with friends; I have family that’s very religious and some that’s not at all, like my father. My mom is Irish-Catholic.

Josh’s mother has English and Irish heritage. Josh has said that his mother has distant Italian ancestry as well.

Josh’s maternal grandfather is Kenneth Grimward (the son of Harold Charles Grimward and Edith A. Baxter). Kenneth was born in Hendon, Middlesex. Harold was the son of Ernest Stanley Grimward and Emma Elija Saunders.

Sources: Video interview where Josh talks a little about his background – http://www.ynet.co.il

Genealogy of Josh Bowman (focusing on his mother’s side) – https://www.geni.com