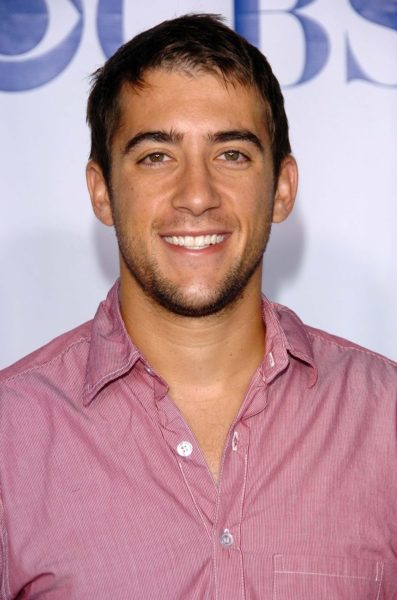 Togo in 2006, photo by s_bukley/Bigstock.com

Jonathan Togo is an American actor.

His parents are pictured here.

Jonathan’s father is Jewish; his surname was possibly originally spelt Tonkaview. Jonathan’s mother is said to have Irish and Italian ancestry; her surname is usually of English origin. Jonathan was raised Jewish and had a Bar Mitzvah ceremony.

Jonathan is married to actress Tiffany Baker. He has a son with his former wife, actress and model Diora Baird; and a daughter with Tiffany.

Jonathan’s paternal grandfather was Morris/Maurice Togo (the son of Edward J. Togo and Sarah Shoobe). Morris was born in Russia.

Jonathan’s paternal grandmother was Sylvia Glaser/Glacer (the daughter of Hyman Glaser/Glacer and Frieda Kourlansky/Kurlansky). Sylvia was born in Massachusetts, to parents from Russia.