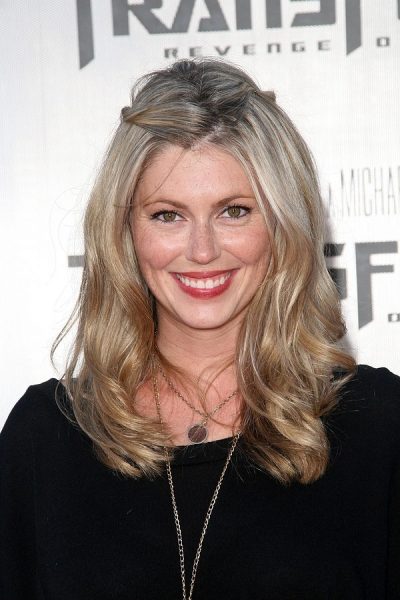 Baird in 2009, photo by s_bukley/bigstock.com

Diora Baird is an American actress and model. Her roles include the films The Texas Chainsaw Massacre: The Beginning, Accepted, My Best Friend’s Girl, and Stan Helsing.

She has one child with her former husband, actor Jonathan Togo.

Diora’s paternal grandfather was William Ernest Baird, Jr. (the son of William Ernest Baird, Sr. and Evalyn Jeannette Howard). Diora’s grandfather William was born in Butles, Pennsylvania. Diora’s great-grandfather William was the son of Calvin Baird, who was of mostly Scots-Irish descent, and of Mary E. Rutledge, who was of mostly English descent, with deep roots in the U.S. Diora’s great-grandmother Evalyn was the daughter of Francis Wayland Howard and Martha Maria Mosher, both with deep roots in the U.S., and mostly of English descent.

Diora’s paternal grandmother was Isabel Irene Kidd (the daughter of John Hugh Kidd and Sophia Ida Blakely). Isabel was born in Mars, Pennsylvania. John was the son of Robert Kidd, who was mostly of Scot-Irish descent, and Rosanna Douthett. Sophia was the daughter of William John Blakeley, who had Scot-Irish ancestry, and Louisa Gelbach, whose father was German and mother was Alsatian.

Source: Genealogy of Diora Baird (focusing on her father’s side) – https://www.familysearch.org