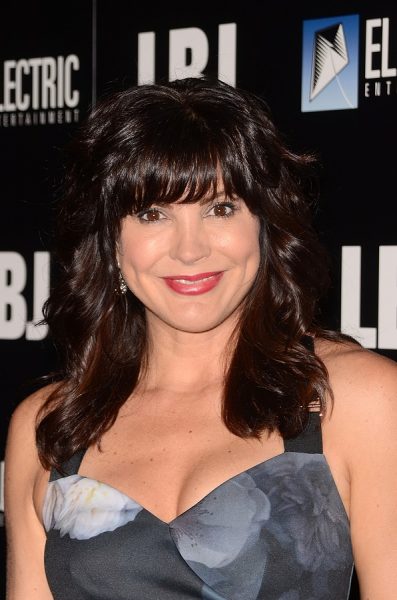 Plante in 2017, photo by kathclick/Bigstock.com

Moniqua Plante is an American actress and producer. She has appeared on the series Nashville and Banshee, among others. She has also been credited as Monique Plante.

Moniqua’s maternal grandfather was Ted Clair Wymer (the son of Elmer Clair Wymer and Lela/Lerea Evalyn McKinney). Ted was born in California. Elmer was born in Iowa, the son of Daniel W. Wymar and Sara/Lara Shaw. Lela was born in Arkansas, the daughter of Lawrence Brooks McKinney and Martha Saphronia Brown.