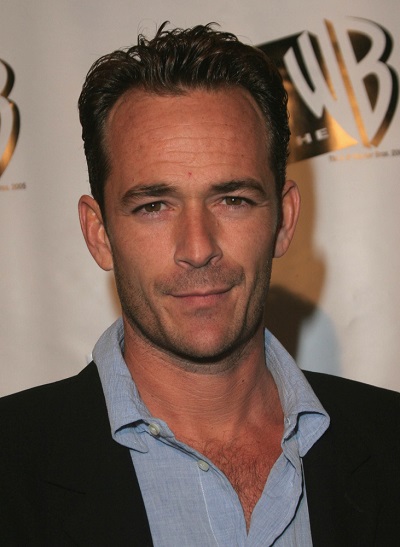 Luke Perry was an American actor. He is known for his roles on the shows Beverly Hills, 90210 and Riverdale, and in the film 8 Seconds, among many others projects.

Luke was the son of Ann and Coy Luther Perry, Jr. He had two children, including professional wrestler “Jungle Boy” Nate Coy, with his former wife, Rachel Sharp.

Luke’s maternal grandmother was Tina R. Neel/Neal (the daughter of Charles Harrison “Charlie” Neel and Victoria Ann Powers). Tina was born in Virginia. Charles was the son of William Patton Neel and Louemma Byrnes. Victoria was the daughter of Forest Milton Powers and Nancy Virginia Bond.

Luke was a fourth cousin, once removed, of professional baseball player Bill Freehan, through their shared Fannin ancestors.

Sources: Genealogies of Luke Perry (focusing on his father’s side) – https://www.geni.com
https://www.wikitree.com

Genealogy of Luke’s paternal great-grandfather, William Harmon Perry (focusing on his own mother’s side) – https://gw.geneanet.org