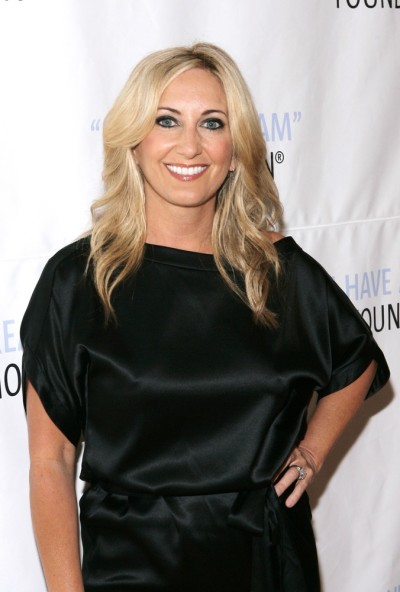 Lee Ann Womack is an American country music singer and songwriter. She is the daughter of Aubrey Lee Womack and Blanche Ann Gothard. She is married to Frank Liddell. She was previously married to Jason Sellers.

Lee Ann’s paternal grandfather was Algie Bertram Womack (the son of John Drury Womack and Cora Lee Williams). John was the son of Joseph B. Womack and Margaret C. “Maggie/Mattie” Sloan. Cora was the daughter of John Thomas Williams and Martha A. “Mattie” Hardin.