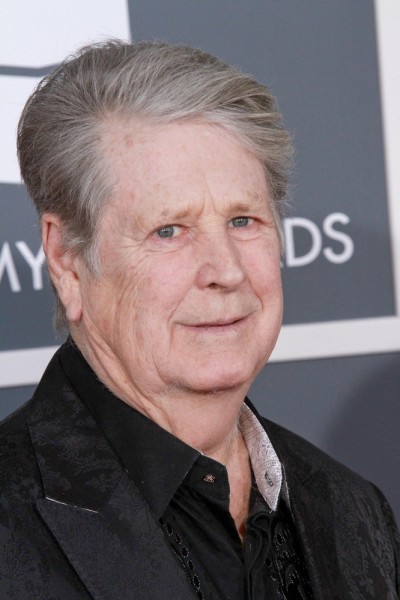 Wilson in 2013, photo by Prphotos.com

Brian Wilson is an American singer, songwriter, musician, and record producer. He is a member of the band The Beach Boys, which also includes/has included his brothers Carl Wilson and Dennis Wilson, his cousin Mike Love, as well as Al Jardine.

Brian is the son of Audree Neva (Korthof) and Murry/Murray Gage Wilson, a musician and record producer. Brian’s brothers, Dennis Wilson and Carl Wilson, were also in the band. He is married to model Melinda Ledbetter. Brian has two children, musicians Carnie Wilson and Wendy Wilson, with his former wife, Marilyn Rovell; and five children with Melinda. His brother Dennis was the adoptive grandfather of actress, singer, and model Alexa Demie.

He is also a cousin and first cousin, once removed, of Stan Love and Kevin Love, respectively, both professional basketball players, who are father-and-son.

Brian’s maternal grandfather was Carl Arie Korthof (the son of Aart/Arthur Arie Korthof/Korthoff and Amelia “Molly” Prignitz). Carl was born in Renville, Renville Co., Minnesota. Arthur was born in Amsterdam, Netherlands, the son of Gerrit Korthof/Korthoff and Sophia Kaarls. Amelia was the daughter of German parents, Carl/Christian/Charles Friedrich/Frederick Prignitz/Priegnitz, who was from Prussia; and of Caroline Louise Christiane Behnke, who was born in Mecklenburg.